In the United States, several pension plans have included cryptos in their pensions in recent years. The practice has grown significantly with the steady growth the industry experienced before the bear market began. Many businesses have flourished thanks to her. It has recently emerged that reliance on cryptos has not been beneficial for many retirement plans. They took the brunt of the shock wave in the market and lost money. This by endangering the assets of their customers. There are now calls for an end to this system. 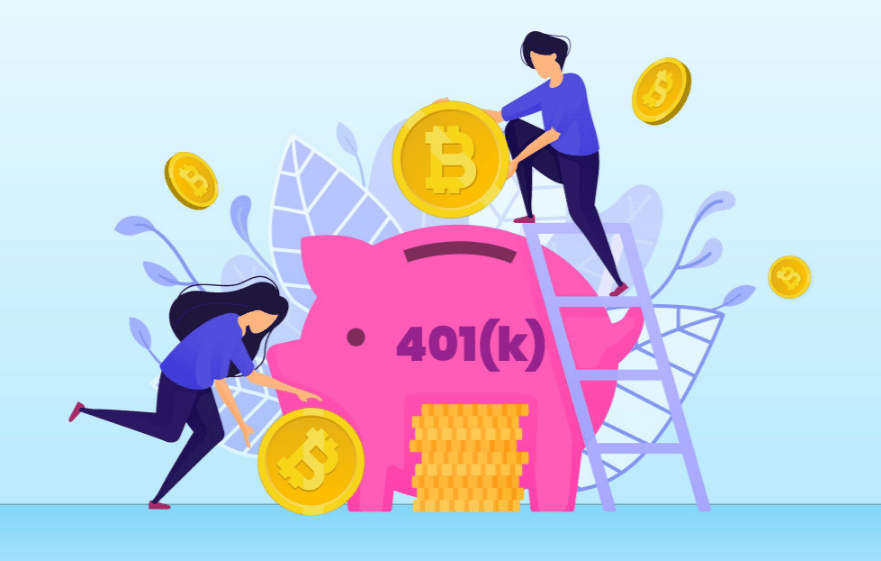 Cryptos, a danger to US pensions?

In the United States, New York Attorney General Letitia James has sent a letter to members of Congress calling for a ban on cryptos as an investment option for 401(k) retirement accounts. In the document, the official explains why it is important that the authorities take this measure.

“On behalf of the people of the State of New York, I urge Congress to pass legislation declaring digital assets, e.g., cryptos, digital coins, and digital tokens, as assets that cannot be purchased with money from retirement accounts..

It clearly indicates that this asset class has no intrinsic value that we can rely on. She adds that cryptos do not give investors ownership or stock in a company. Nor do they represent the ownership of a creditor of a debt instrument, such as the holder of a corporate bond. This, although they are often marketed as investments with which investors can expect a profit. The prosecutor also pointed out the risky nature of cryptos, citing their volatility, fraud and lack of regulation.

As a reminder, Letitia James has always been against the lack of regulation of cryptos.

For her, unlike registered broker-dealers, crypto trading platforms can lack transparency. An element which, taken in isolation, is sufficient to prohibit the practice.