The bear market continues to wreak havoc on the crypto industry. One of the groups of actors most affected by the situation is the mining companies. They face rising energy costs, combined with a fall in the price of bitcoin and an increase in the difficulty of mining. Compute North has already filed for bankruptcy. Argo has been struggling with a negative balance sheet for several years now. Moreover, industry giant Core Scientific is about to hold its own. This in anticipation of an impending recovery of the bitcoin (BTC) market. But things don’t go as planned. The bear market continues and the company’s financial situation deteriorates. 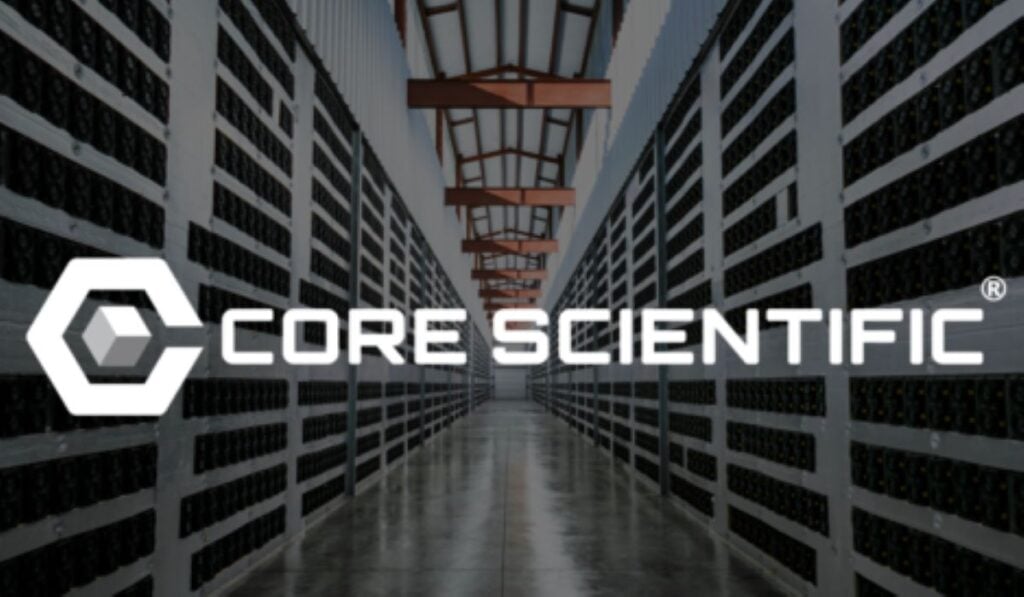 Core Scientific, the US bitcoin (BTC) mining giant, has announced that there are serious doubts about its future. The doubt weighs particularly on his ability to continue his crypto business beyond November 2023, he explained. Core Scientific needs extra money to survive past this deadline.

In addition, Core Scientific reported a loss of $435 million in the third quarter. As a reminder, in the second quarter, net loss was $862 million. In total, the crypto business has already lost $ 1.7 billion between January and September.

“The ability to raise funds through financing and capital market transactions is subject to many risks and uncertainties. Current market conditions have reduced the availability of these sources of capital and liquidity.”said Core Scientific in a memo from the Securities and Exchanges Commissions (SEC).

On the other hand, they will consider asset sales or bankruptcy protection. Their efforts may also involve liability management transactions, including the exchange of existing debt for equity or additional debt. As a reminder, Core Scientific is over $1 billion in debt and BlockFi is one of the largest creditors.