Last February, video game distributor Gamestop decided to launch NFTs. A planned operation in the comprehensive plan to revive the company’s business, which has been crumbling under the weight of the effects of the pandemic. NFTs are expected to play a leading role in turning corporate finances around. The company launched the beta version of the marketplace last July. A launch so far crowned with success, given the enthusiasm it has generated among the community. 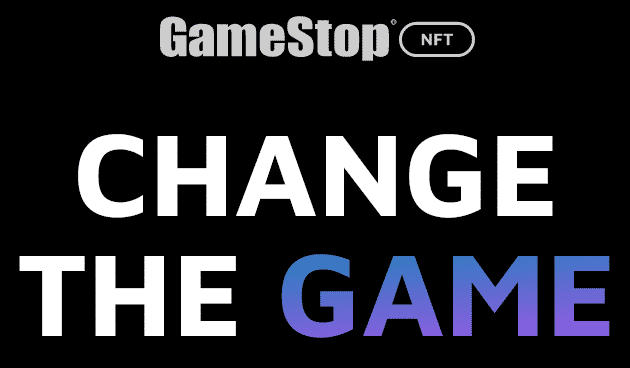 Will Gamestop become a major player in NFT gaming?

On October 31, Immutable X, Ethereum’s Australian Tier 2 scaling protocol, went live. hasannounced that’s Gamestop’s NFT Marketplace officially online on his platform. The American video game distributor and its partner launched the beta phase of this operation last July. As a reminder, Immutable is a leading player in the NFT gaming market. The partnership with Gamestop aims to create the premier game-focused NFT marketplace.

“Today’s launch of GameStop’s NFT Marketplace means we can now provide access to millions more NFTs, more of the best web3 games being developed today, while maintaining a premium experience for players”said Robbie Ferguson, president and co-founder of Immutable X.

In the coming years, the two parties plan together to attract more new Web3 players. This by offering educational material and eventually introducing games that are more focused on virtual reality. Transactions on Immutable X are fast, unlimited and at affordable costs (zero gas fees).

As things took a turn for the worse during the pandemic, Gamestop was able to turn things around at the right time. The game retailer has entered the NFT market, which is gradually helping to turn its business around. Moreover, it is positioning itself in a segment that it aims to dominate in the coming years.