Sony is a multinational company of Japanese origin that offers all kinds of electronic and computer equipment. The company is particularly active in the film, video games, music and telephony sectors. She has achieved great success with its PlayStation game consoles. Some time ago, Sony decided to offer a product aimed at video game players. 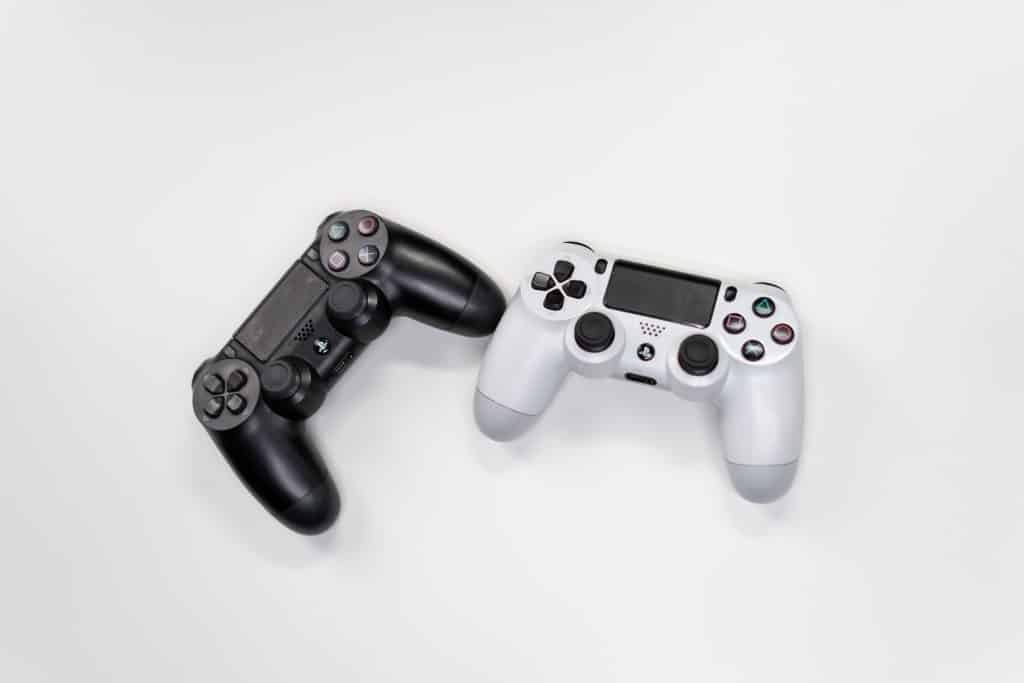 Sony filed its patent application in 2021

Global entertainment giant Sony has decided to implement a system to track cryptos in video games. The tool uses blockchain technology, specifically NFTs. In 2021, the company filed a patent application for the new system. The document was made available to the public on November 10, 2022.

the patent that Sony is asking will be of great help to video game players. Indeed, it will allow them to afford unique digital objects in their games. Players will be able own NFTs from their Esport tournament stars favourites. That said, with this project, the Sony conglomerate aims to strengthen its involvement in the metaverse and NFT sector.

In reality, the company wants to solve a problem common in classic video games. Indeed, she explained:In traditional video games, there is no way to distinguish a specific instance of a game object that a famous video game player used to win a famous tournament from another instance of the game object.“.

A blockchain and a unique token

Sony wants to use a blockchain for list of digital assets, gameplay and in-game video clips. A unique token is also provided and is linked to the digital item with a unique identifier and metadata. These will be used to identify the characteristics specific to each digital asset in play.

Sony said:Changes to the digital asset’s characteristics, such as ownership, appearance, or metadata, can be identified in a history update request“.

If the patent is granted, Sony could be one of the key players in the growing NFT gaming industry. It should be noted that this is not the conglomerate’s first NFT project. Sony teamed up with Theta Labs in May 2022 to offer a collection of limited edition 3D NFTs.